Japan, Europe and mainstream monetary theory are out of gas 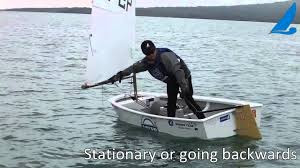 When a sailor hits a dead spot where the wind refuses to blow he cays he is “in irons.” Japan’s economy sailed into the irons this past quarter when its GDP declined for the second quarter in a row and officially signaled a recession. GDP fell 0.8% in the third quarter after shrinking 0.7% in the second on an annualized basis. This marks the fourth recession Japan has endured since the global crisis hit in 2008.

Read more »
Posted by Roger McKinney at 10:28 AM No comments: Links to this post 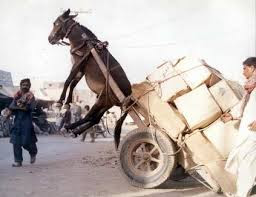 Investors can never have too many omens of disaster and the Bank for International Settlements has given us a new one to watch for signs of impending recessions - the corporate debt service burden.

Authors Mathias Drehmann and Mikael Juselius first wrote about it in their article "Do debt service costs affect macroeconomic and financial stability?" published in the BIS Quarterly Review September 2012. They summarized their findings this way:

"We find that the DSR prior to economic slumps is related to the size of the subsequent output losses. Moreover, the DSR provides a very accurate early warning signal of impending systemic banking crises at horizons of up to one to two years in advance."
Read more »
Posted by Roger McKinney at 9:26 PM No comments: Links to this post Economists look to GDP to determine if the US economy is in a recession. Generally, it takes two quarters of the economy shrinking (economists call it negative growth, but they’re linguistically challenged) for the National Bureau of Economic Research to declare a recession. Of course, those two quarters indicate the bottom of the recession, by definition.

Read more »
Posted by Roger McKinney at 6:08 PM No comments: Links to this post