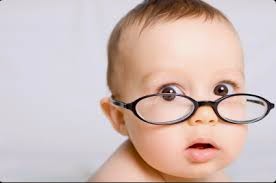 Peering at the economy through macroeconomics aggregates will blind economists. Gavyn Davies offers an example in a recent post in FT.com:

There have been downward revisions to GDP forecasts in the euro area, but these have been offset by slight upward revisions in the US and recently even in China. The latest nowcasts for global activity have remained firm, and data surprises in the world as a whole have been close to flat for several months.

Maybe the slowdown in the euro area has increased the perceived risk of recessions returning to other parts of the world, but there has been no general downward revision to central projections for global GDP. In fact, J.P. Morgan’s team of economists, which tracks global activity data extremely carefully, said on Friday that signs of above trend global GDP growth were beginning to emerge. Markets have clearly been out of synch with the flow of information in this regard.

I’m going to pick on Davies here not because he is a bad economist. He is one of the best mainstream economists I know and I read his columns regularly for his insights into mainstream monetary policy. I’m picking on him because his post well represents mainstream thinking on business cycles.

First, anyone who has tracked the accuracy of mainstream forecasts of GDP knows how inaccurate they are. They are very good at predicting the GDP for the next quarter, but forecasts farther out in time or when the next quarter shows a decline in GDP at the bottom of a recession, mainstream GDP forecasts are totally worthless. They’re worse than worthless because when people take them seriously, as Davies has, they become dangerous. How many predicted the major drop in GDP in the first quarter this year?

Mainstream economists have failed for a century to predict a single recession. So why would anyone expect them to be able to now?  In fact, the mainstream definition of recessions is that they are random events. So looking at GDP forecasts to try to see them coming is by definition futile.

Of course, Austrian economists can’t predict the quarter that recessions begin or end, either. The difference is that Austrians know that recessions aren’t random events but are caused by central bank manipulation of interest rates. So we look for omens that portend the end of expansions. And we have no confidence in the GDP forecasts.

Mainstream blindness to recessions happens because mainstream economists fixate on aggregate data, such as GDP, and high levels of aggregation hide important changes in the economy. Think about it. In recessions not every business in the nation fails. Actually only a few fail. If GDP contracts by say 3%, the economy is still 97% as good as it was the year before. Yet economists consider a 3% decline in GDP a really bad thing because of the damage it does through unemployment.

But let’s look at employment figures. In the latest recession unemployment climbed to 10%, but 90% of workers were still employed. And if job creation falls to say 100,000 per month, that is a net figure. The economy has created two million jobs that month while losing 900,000.

Recessions are similar. A few industries will do poorly while most will plug along. The recession happens mostly in capital goods industries and to a lesser degree among consumer goods makers.

Some mainstream economists who want to criticize the ABCT will attempt it using aggregate data. For example, they might look at all capital equipment makers together. But the ABCT never claims that all capital goods makers rise and fall together. It’s difficult to predict which capital goods industries will suffer the most. In the recession of 1991 the fiber optic cable industry had the most bad investments. In 2000 it was internet and software. In 2008 it was real estate and autos. If economists only look at aggregate data they will completely miss those features.

Mainstream economists are like house inspectors who drive by and if the house is still standing they declare it to be of sound construction. Austrian economists, taking a micro approach, inspect for termites.

So why is this important to investors? It’s important because long before mainstream economists recognize a recession the market will have crashed. A stock market crash is one of the better leading indicators of a looming recession. Mainstream economists will laugh and say the stock market has predicted 10 of the last 8 recessions. But they fail to see that the market has a better forecasting records than they do.

If investors want to protect their savings, they will ignore the sunny predictions of mainstream economists and look for termites in the economy.
Posted by Roger McKinney at 8:49 PM No comments: Links to this post

The View Through Copper Colored Glasses 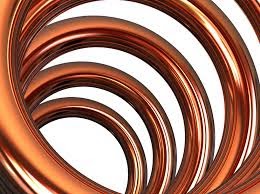 If you own a sailboat you know that copper infused paint protects the hull of your boat from barnacles. Plumbers like copper because it kills bacteria. Copper may also be good for your portfolio. To understand why, we need to keep in mind the method the National Bureau of Economic Research uses to define recessions.
The NBER waits until after GDP falls for two consecutive quarters. The lowest quarter becomes the bottom or end of the recession. The next quarter is the beginning of the recovery. Then the NBER gnomes crawl backwards through the data to find the most recent peak of GDP growth. The quarter after marks the beginning of the recession. So we don’t officially learn that we are in a recession until the recovery starts, sometimes 18 months after the recession has begun.

Read more »
Posted by Roger McKinney at 8:16 PM No comments: Links to this post 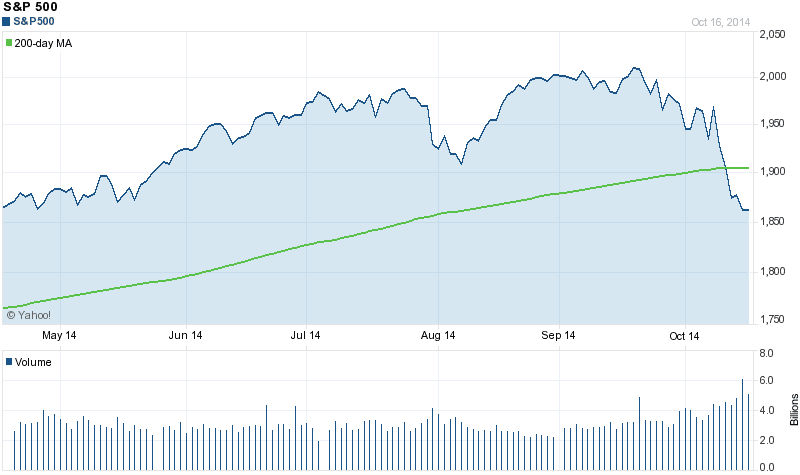 The mainstream media rounds up the usual suspects when trying to explain the latest stumble from the stock market. One expert had this to say:

Many factors have conspired to increase market volatility and push stocks lower over the last several weeks. Chief among them have been nervousness over the timing of Federal Reserve (Fed) interest rate increases, worries over the outlook for the Chinese and eurozone economies, the escalating Ebola epidemic in Africa, and rising geopolitical instability—particularly in the Middle East.
Others add the collapse in oil prices or commodities in general, global warming or just plain irrational fear. Technical analysts will cite the S&P 500 falling below the 200 day moving average or another favorite indicator, but that doesn’t explain why it fell through the glass barrier. Most of these are merely examples of the post hoc fallacy in which people notice that one event followed another and concluded that the earlier event must be the cause of the later one. An obvious example is attributing the rising of the sun to the crowing of a rooster.

Read more »
Posted by Roger McKinney at 9:21 PM No comments: Links to this post 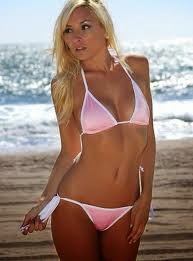 The market isn’t likely to go much higher the rest of this year because as the last post showed it has already out distanced profits by quite a bit. So unless profits improve dramatically, the best an investor can hope for is a flat market with the potential for a major drop. But what if the market does reach higher levels and sets new records as it has several times this year?

Covered calls are great tools for situations like this. A covered call is a strategy for an investor in which he sells or writes call options in the stocks he owns. By selling a call option, the investor is selling to another investor the right to purchase the stock the seller owns at the strike price. The strike price should be higher than the price of the stock at the time of the sale of the option, or what is known as an out-of-the-money (OTM) strike price.

Read more »
Posted by Roger McKinney at 9:09 PM No comments: Links to this post