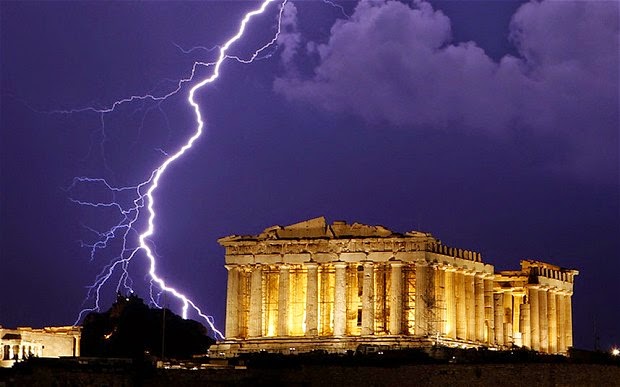 The stock market climbed last week in anticipation of the European Central Bank's announcement of its program to purchase more bonds. The US press has dubbed it the ECB's quantitative easing, or QE. As with the several versions of QE in the US, the ECB's purpose is to reduce interest rates enough to persuade businesses to borrow and expand and consumers to borrow and buy cars and houses. Also, the bank hopes it will ramp up price inflation that will reduce debt.

The bank's QE effort will fail to achieve the goal as did those of Japan and the US. ECB president Mario Draghi admitted as much when he told politicians that credit expansion alone will not rescue Europe without "structural" changes by governments. In other words, Europe's problems are microeconomic, not macro. The structural changes needed include reducing taxes and rolling back regulations, especially rigid labor regulations that make it almost impossible for businesses to divorce employees. Businesses are not investing in the US because of high taxes and job-killing regulations, but the problem is much worse in Europe.

Read more »
Posted by Roger McKinney at 7:57 PM No comments: Links to this post 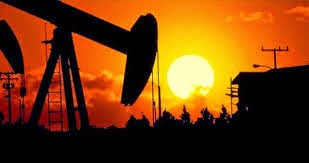 When the Saudis allowed the price of their crude oil to fall, it was reported that the Saudis expected the price to fall no lower than $60 per barrel. The Saudis assumed that the average cost of production in the US shale oil fields was somewhere around $70 and that producers there would not operate for long at a loss. Insiders have said that the Saudis want to reduce competition from high cost US producers and retain their share of the US market, which came to 13% of imports in 2013, the latest figures from the US Energy Information Agency.

Read more »
Posted by Roger McKinney at 9:05 PM No comments: Links to this post 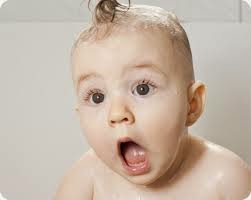 Beware the Ides of March, or the Ides of any month in 2015 for that matter. When the year is done, there will be minus signs in front of returns for many asset classes. The good times are over.

Gross is the legendary bond fund manager who left the company he founded, PIMCO, for a job as a portfolio manager at Janus Global Unconstrained Bond Fund, so most people pay attention when he writes. The prediction came inside the January Investment Outlook for investors. But for the mainstream financial media, he might was well have expelled foul smelling gas at a crowded party. The media quickly pointed out how contrarian his forecast is. For example, the Bloomberg reporter wrote:

Read more »
Posted by Roger McKinney at 9:49 PM No comments: Links to this post 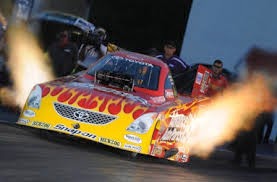 Mainstream economists and financial experts warned us early in 2014 to stay way from bonds because the Fed would raise interest rates and as everyone knows rising interest rates shoot buckshot-sized holes in bond portfolios. So most people avoided bonds and piled into stocks. Now we can look back and see that conventional wisdom was wrong; the Fed did not raise interest rates; inflation remained tame; and bonds returned about twice the money as stocks.

Now the mainstream has dusted off its forecast of rising rates and is trying again. Surely this is the year the Fed will raise rates and kill bonds. After all, the Fed has always raised rates at some point in an expansion. How can it not raise them in this one?

Read more »
Posted by Roger McKinney at 1:47 PM No comments: Links to this post