What is Christian Capitalism? 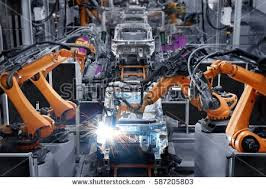 If you're skeptical that Christianity and capitalism go together, it's because you have been duped into holding to the Marxist view of capitalism. Don't feel bad, though. Probably nine out of ten people have the same ideas. Marxists have been far more successful at spreading their ideas than have capitalists. But having Marx define capitalism is like asking an atheist to define Christianity.

Don't look to evangelical theologians for help. Decades ago the scholar Mark Noll chastised the “scandal” of the evangelical mind. He meant that evangelicals refused to engage the scholarly world. That has changed for a few scientific fields, but most theologians work hard to remain ignorant of economics and economic history, the most important fields of the social sciences. As a result, they remain fooled by liberal, unbelieving theologians who embraced socialism over a century ago and promoted Marx’s dishonest depiction of capitalism.

Read more »
Posted by Roger McKinney at 9:04 PM No comments: Links to this post 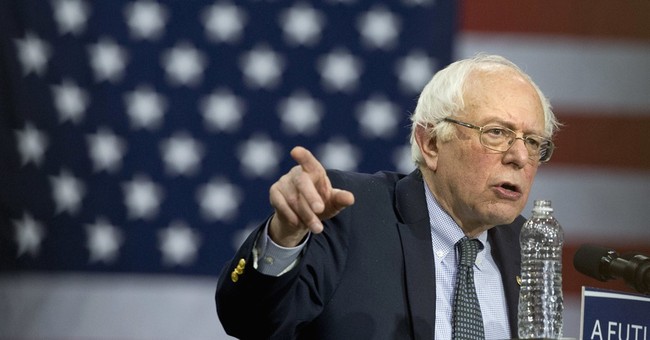 Socialists claim they just want justice. That casts capitalists as opponents of justice. But capitalist have always insisted they value justice as much as socialists. Both can’t be right. What’s going on? How can both honestly be in favor of justice?

Untangling the knot is simple: each side operates from different definitions of justice. Capitalists derive their ideas of justice from the Bible: people have rights to life, liberty and property; those who violate the rights of another are evil doers (Romans 13) and should be punished. Christian notions of justice built Western civilization.

Read more »
Posted by Roger McKinney at 7:39 PM No comments: Links to this post

Cold Weather Did Not Create The Modern World 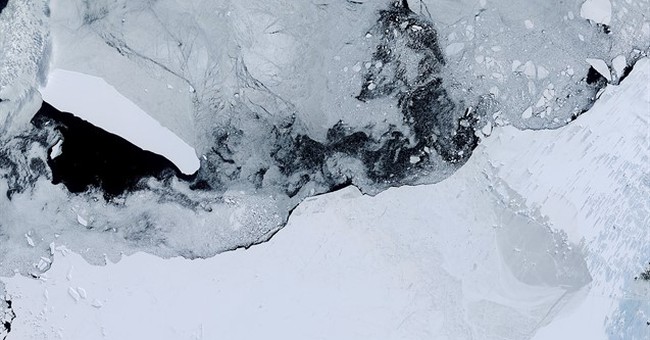 The birth of Christ was the most important event in human history. Second to it was the hockey stick growth in per capita GDP (standards of living) that began with the creation of the Dutch Republic in the late 16th century. Most know it as the Industrial Revolution, which socialists claim impoverished and enslaved mankind, but it was much more than that. It was a revolution in culture, including the laws, government, religion, social structure and attitudes toward business.

Economists call it hockey stick growth because a graph of per capita GDP for the world would be almost perfectly flat from pre-history until 1600 when for the first time in human history the average standard of living began to rise. It caused a continuous increase in average wealth in the Dutch Republic, England, the US, Australia, Canada and eventually all of Western Europe. It ended poverty and the Malthusian cycles of famine with mass starvation in the West and made us 30 times as wealthy as our ancestors who launched it. Since WWII similar prosperity has spread to Japan, Taiwan, Hong Kong, South Korea, Singapore and finally China. The World Bank estimates that slightly freer markets in India and China cut the worst poverty in half in just the past generation.

Read more »
Posted by Roger McKinney at 7:35 PM No comments: Links to this post

Millennials Want The Big State To Fix Problems Which It Caused

Source: AP Photo/Bebeto Matthews
We free marketeers are talking past millennial socialists. We tend to replay old film footage of the horrors of the USSR, China under Mao, North Korea, Cuba and Venezuela, hoping to frighten them out of their puppy love with socialism. Millennials respond by saying they don’t want to repeat any of those disasters; all they want is for the rich to share their wealth with others, like the Nordic countries. It won’t lead to tyranny. What’s wrong with that?

Some millennials find just the existence of billionaires disgusting and want to euthanize the class. Those whom envy consumes I can only recommend that they learn to love their rich neighbor as they love themselves. Those who think that billionaires have caused poverty by taking from the poor need to learn real economics.
Read more »
Posted by Roger McKinney at 7:27 PM No comments: Links to this post