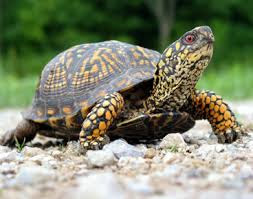 Futures magazine wondered in 2013 if trend following as an investing strategy was dead:

In 2012, the aggressive and persistent actions by central banks and other authorities worldwide served to maintain an unfavorable market environment that began in 2009 for most trend following systematic programs. Many short, medium and long-term trend following CTAs, as well as other trend following hedge fund strategies performed poorly... While these indexes all reported losses for the second year in a row, the S&P500's climb (+13.4%) continued through year end. Although markets for hedge funds generally were better than for CTAs,... the HFRX Global Hedge Fund Index rose only 3.5% in 2012...the Newedge Trend Following CTA Sub-Index is down 5.89% since the bottom of the financial crisis in March 2009.

This performance contrasts sharply with longer term numbers, particularly in the CTA space. Since 1980, as measured by the Barclay Hedge Btop50 Index of CTAs, managed futures have returned three times that of the S&P500, approximately 32 times an initial investment vs. 11times an original investment for the S&P 500. And in 2008 the S&P was down 45% while the Btop50 was up 14%.

Read more »
Posted by Roger McKinney at 8:01 PM No comments: Links to this post 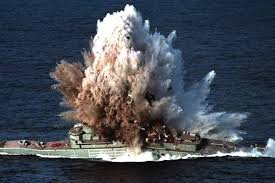 Japan’s GDP fell 0.4 percent from the third to fourth quarters, which translates into an annual rate of -1.4 percent as it is commonly reported. The shrinkage dealt another blow to Abenomics, the term the press invented for the Prime Minister Shinzo Abe’s economic plan to boost the Japanese economy through massive money printing. Last month, and before the latest data, the central bank of Japan drove interest rates into negative territory in further hopes of jump starting the economy.

"The latest data show that it is difficult to say that the Abe government has achieved of its goal of a 'virtuous cycle' of rising incomes, wages, and investment," said Tobias Harris, political risk analyst at US-based consultancy Teneo.

"It's getting clearer that Abenomics is a paper tiger," said Seiya Nakajima, chief economist at Office Niwa, a consultancy, referring to Prime Minister Shinzo Abe's policy mix of monetary easing, spending and reform.

Read more »
Posted by Roger McKinney at 9:16 PM No comments: Links to this post 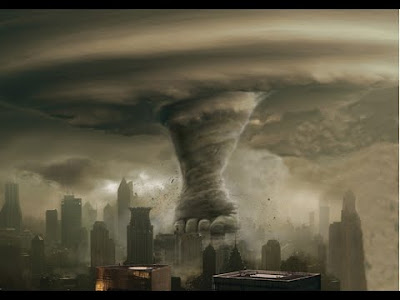 Austrian economists are not huge fans of forecasting as are most mainstream economists, especially those who add a decimal point to lure the gullible into thinking the forecast is accurate. But that doesn’t mean Austrians don’t forecast. Hayek wrote in his Nobel Prize acceptance speech that...

"Without such specific information about the individual elements we shall be confined to what on another occasion I have called mere pattern predictions - predictions of some of the general attributes of the structures that will form themselves, but not containing specific statements about the individual elements of which the structures will be made up."

I call Hayek's concept of forecasting, pattern predictions, or qualitative forecasting vs quantitative. In other words, Austrian economists can tell what will happen next but not exactly when or how much.

That doesn’t mean that Austrian economists don’t ever use numbers in forecasting. Obviously, I have provided a few of those. But I hope readers interpret those forecasts as tendencies and illustrations of theory, not as point-accurate forecasts.

Read more »
Posted by Roger McKinney at 7:02 PM No comments: Links to this post

Oil can sink lower than we think 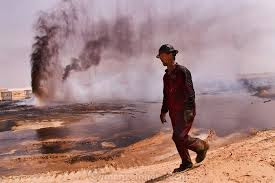 Everyone is wondering how low the price of oil can go. It’s well below the profitable level in the US, but the pumps keep pumping. In this earlier post I showed that oil companies will continue to pump at a loss as long as the revenue covers variable costs because the costs of shutting down an oil well can be very high.

But how long will they continue to operate with prices around variable costs? One analyst says they will do so until the cash runs out:
Read more »
Posted by Roger McKinney at 7:34 PM No comments: Links to this post