Anti-Freedom Book Praised By Evangelicals, Why? 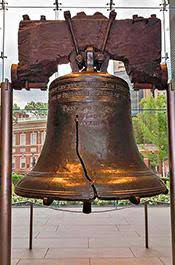 Patrick Deneen’s book Why Liberalism Failed should have remained an obscure academic publication discussed on web sites such as Public Discourse. But Christianity Today and The Gospel Coalition published favorable reviews. Now second hand dealers in ideas, especially preachers, will read it and its fallacies will show up on in the sermons and Facebook pages of popular socialist evangelists such as Russell Moore, Rod Dreher, Ron Sider and Jim Wallace.

Deneen is an associate professor of political science at the University of Notre Dame. Most of the opposition challenges Deneen’s depiction of the founding fathers of the US even though Deneen spent little ink on that subject. Deneen devoted his book to listing the tragedies of modern life and laying the blame on the rise of liberalism in the West.