God is a Capitalist free December 1 - 5 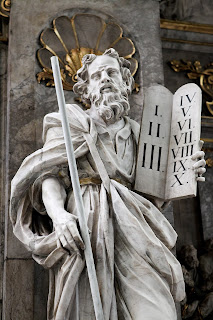 The Kindle version of God is a Capitalist will be free from December 1 - 5. Merry Christmas!
Posted by Roger McKinney at 2:48 PM No comments: Links to this post

Why not free universal health care? 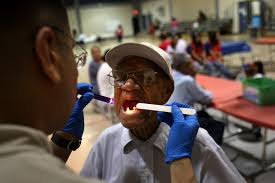 Reading responses to an article on the Christianity Today web site I came across a lady who asked, "Why not free universal healthcare?" Her question reminded me of children who ask simple questions such as "Why is the sun hot?" If you give them the physics of how the sun works, they don't understand it. So I tell them God made it hot to keep us warm. Of course, then they ask, "Why?"

I gave the woman a brief response from economics and she responded that her Canadian friends were happy with their system so there was no reason for the US not to have something similar. Of course, if we limit our knowledge to just what the woman's friends in Canada say about their system then without a doubt we should rush to the ballot box and vote for the most socialist Democrat candidates we can find. The problem with her logic is that she assumes her personal experience and those of her Canadian friends are all she needs to solve the problem of healthcare.

Read more »
Posted by Roger McKinney at 2:08 PM No comments: Links to this post

If socialist healthcare is so great, what are all those Canadians doing in our hospitals? 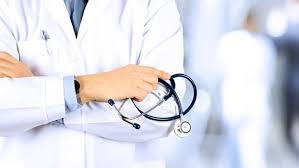 I was in a hotel in Houston recently and ran into several families from the UK who had a family member receiving medical treatment for cancer at the MD Anderson Cancer Center there. I have read many stories of Canadians flying south for medical treatment. I began to wonder, if socialized medicine is as great as the UK and Canada claim, why are these people here?

So I began looking into medical tourism. Most of the information you will find on the internet talks about US citizens going to Asia for great care at a much reduced price. I have no problem with that. The American Medical Association wielding the sword of government has made US healthcare insanely expensive. I once told a doctor from Scotland what Americans pay for an office visit and he called me a liar. He said no sane person would pay that much. I had to agree with his last statement.

Read more »
Posted by Roger McKinney at 1:51 PM No comments: Links to this post

The Reformation financed the Industrial Revolution 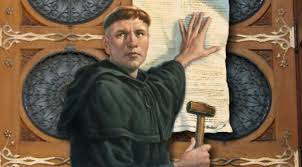 After millennia of stagnation, why did the European economy explode in the 17th century into what economic historians call the hockey stick of per capita GDP? We know that Christianity had finally made an impact on envy; Christian individualism had broken out; modern science, created by Christian theologians, began to contribute; the Salamancan scholars persuaded people to respect commerce and protect property. Those are all necessary ingredients. Still, where did business people get the money to invest?

Marx claimed that Europe stole it from the Americas when Spain began looting it colonies of gold and silver. But Spain never took part in the Industrial Revolution and declined in wealth and power throughout the 17th century.

Europe lacked the wealth needed to ignite the revolution for two reasons. One was the conspicuous consumption of the nobility. They held to an economic principle that their spending benefitted the poor, so they were required to spend as much as possible on moral/economic grounds. Also, their status in the community required them to spend lavishly on houses and throw parties with great banquets. Had investing in business interested the nobility, which it didn’t, they would have had no savings to invest.
Read more »
Posted by Roger McKinney at 1:45 PM No comments: Links to this post 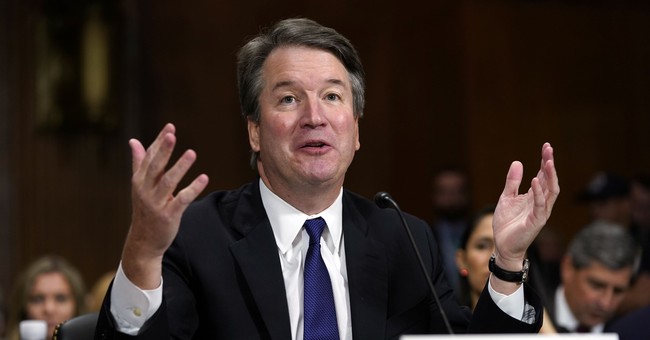 A Slavic folktale has an angel approach a peasant with an offer to reward him for some good deed. The angel asks the peasant what he would like. The peasant thinks aloud, “Well, my neighbor has a goat.” The angel interrupts, “So you want a goat like your neighbors?” “Heavens no!” answers the peasant. “I want you to kill my neighbor’s goat!”

Helmut Schoeck offers the tale as a distilled description of envy in his classic Envy: A Theory of Social Behavior. At the core, envy is resentful of the success of others and R.J. Snell, a contributing editor of Public Discourse, blames it for the Kavanaugh soap opera and similar dramas in US society. That may seem like a Grand Canyon leap in logic, but follow his argument for a moment. He includes a quote from Tocqueville:


The desire of equality always becomes more insatiable in proportion as equality is more complete... It perpetually retires from before [men], yet without hiding itself from their sight, and in retiring draws them on... To these causes must be attributed that strange melancholy which often haunts the inhabitants of democratic countries in the midst of their abundance, and that disgust at life which sometimes seizes upon them in the midst of calm and easy circumstances.

Read more »
Posted by Roger McKinney at 1:38 PM No comments: Links to this post