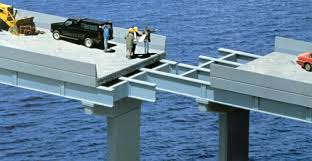 Years ago I had a friend attend a seminar on options in which he learned to buy out-of-the-money options on commodities and keep buying them until he hit the jackpot. Theoretically, the one big win would pay off all of the losses and add a hefty profit.

That strategy is pure gambling according to Jay Kaeppel, author of The Four Biggest Mistakes in Option Trading. The four are 1) relying solely on market timing to trade options, 2) buying only out-of-the-money options, 3) using strategies that are too complex and 4) casting too wide of a net.

Options and futures originated in the 17th century in the Dutch Republic to provide farmers a way to protect themselves against falling prices at harvest time and as a way for processors to protect their businesses against shortages caused by drought or disease. Options are still a good way to protect all kinds of assets, including shares of stocks. For example, a simple strategy for protecting one’s nest egg from a market collapse is simply to buy put options on an index of on the stock of specific companies. If the market declines, the option should increase in value enough to make up for the loss in the stock portfolio.

Read more »
Posted by Roger McKinney at 7:13 PM No comments: Links to this post 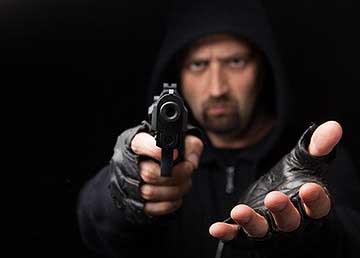 Keeping your hard-earned wealth is hard. The state wants most of it in taxes. A couple of weeks ago I explained how socialists use randomness to steal your wealth. Now economists want to use a cashless society to take it.

Many of the world’s top economists want to get rid of paper currency and force all of us to use electronic banking. One of the top mainstream economists, Kenneth Rogoff, has written a manifesto for them in his 2016 book, The Curse of Cash. Rogoff is the Thomas D. Cabot Professor of Public Policy at Harvard and former chief economist of the International Monetary Fund. Many economists around the world have subscribed to his manifesto. Here are Rogoff’s main reasons for wanting a cashless society:

The real issues involve the ability to use monetary policy to (1) stabilize the economy, (2) issue credit in response to financial crises (act as lender of last resort), and (3) be able to inflate the price level in an emergency where it is necessary to engage in partial default (in real terms) on government debt. To achieve these ends effectively, it is extremely helpful for the government to control the unit of account and the currency to which most private contracts are indexed.

Read more »
Posted by Roger McKinney at 5:36 PM No comments: Links to this post

The PDF version is no longer available because I published the book on Kindle and the contract forbids me to distribute it in any other format. You can find it on Amazon here. However, I will take advantage of Kindle's policy to allow the book from free for five days every 90, so stay tuned.

In his book, Jesus in Beijing, author David Aikman describes a lecture that he attended in Beijing in 2002. The speaker, a scholar from one of China’s premier academic research institutes, the Chinese Academy of Social Sciences, said the following:

One of the things we were asked to look into was what accounted for the success, in fact, the pre-eminence of the West all over the world . . . We studied everything we could from the historical, political, economic, and cultural perspective. At first, we thought it was because you had more powerful guns than we had. Then we thought it was because you had the best political system. Next we focused on your economic system. But in the past twenty years, we have realized that the heart of your culture is your religion: Christianity. That is why the West has been so powerful. The Christian moral foundation of social and cultural life was what made possible the emergence of capitalism and then the successful transition to democratic politics. We don’t have any doubt about this.

Read more »
Posted by Roger McKinney at 4:37 PM No comments: Links to this post 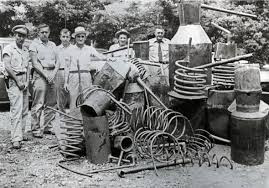 “Modern capitalism is built on the idea that as companies get big, they become fat and happy, opening themselves up to lean and hungry competitors who can underprice and overtake them. That cycle of creative destruction may be changing in ways that help explain the seemingly unstoppable rise of the stock market."

Zweig cites new research by academics that claims the US is moving to a “a winner-take-all system in which giants get stronger, not weaker, as they grow.” The evidence consists of higher concentrations of market share among just a handful of companies. For example, the top four grocery chains hold 89% of the market. The top four real-estate service companies command 78%. In intro to economics those are called oligopolies.

Read more »
Posted by Roger McKinney at 7:51 PM No comments: Links to this post

The idol of randomness wants to steal your wealth 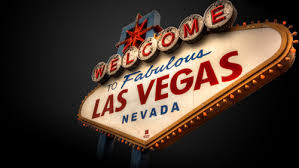 If you’re reading this post, I assume you have built some wealth and are wondering how to keep it and possibly make it grow. You should know that many people claim you have no right to that wealth because you didn’t earn it. You got it by luck, like a lottery winner.

Alexander Green, Chief Investment Strategist at the Oxford Club, wrote a great post recently on the topic, “Is Business and investment success due to skill...or luck?” The post issued from a debate he had with a New York Times columnist, Robert Frank, author of the book Success and Luck: Good Fortune and the Myth of Meritocracy.

Frank wrote in his book that “If you have been so economically successful that your income and net worth put you in the top 1% or 2% in the country, the deciding factor was not talent, education, hard work, risk-taking, persistence, resilience or all of the above...It was luck, plain and simple.” Frank is clever to assault only the top 2% of wealthy. They have no friends and attacking them will excite envy in the rest.
Read more »
Posted by Roger McKinney at 2:21 PM No comments: Links to this post