QE to Infinity and Beyond and Cantillon


Mainstream economics denies that Cantillon Effects exist. Cantillon Effects are one of those insights that Austrian economics offers followers that help us avoid nasty surprises like the Great Recession. Recently, McKinsey and Company provided research that supports the Austrian view of Cantillon effects from QE. Here is one of their charts: 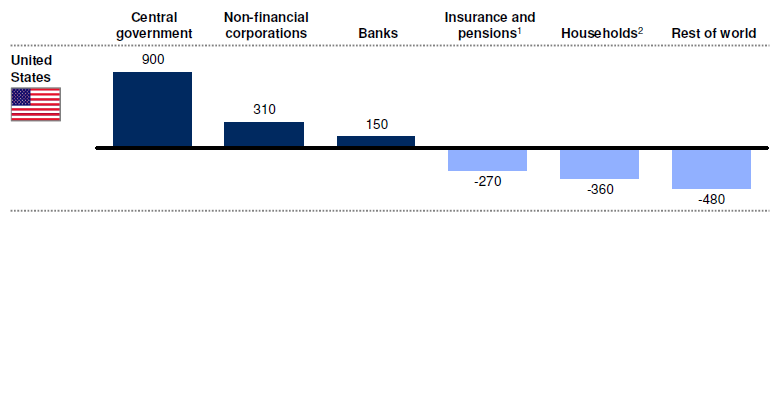 Government agencies rarely do cost/benefit analysis; they do benefit/benefit analysis. The chart above shows that the Fed’s QE to infinity and beyond benefited the federal government, some corporations and banks while costing insurance and pension plans, households and others an equal amount.  In summary, the Fed merely transferred wealth from one set of people to another. Here’s another revealing graph: 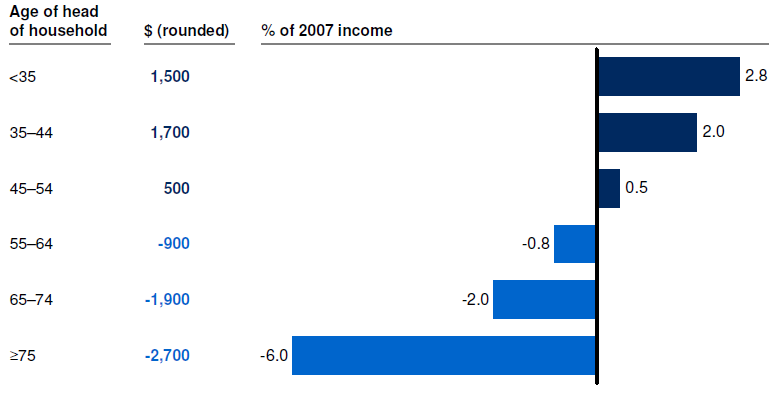 
“The objective of credit expansion is to favor the interests of some groups of the population at the expense of others. This is, of course, the best that interventionism can attain when it does not hurt the interests of all groups. But while making the whole community poorer, it may still enrich some strata. Which groups belong to the latter class depends on the special data of each case.”[1]

The McKinsey report isn’t technically Cantillon Effects. Richard Cantillon discovered in the early 1700s that as new money entered the market, either through on increase in gold or silver production or as a result of banks printing more paper money, it increased prices at the place where it entered. Those who received the new money first, borrowers from banks or gold miners, benefited by purchasing things before prices rose.

As the new money spread through the economy, more prices rose. The last people to get it, usually the working poor, suffered because prices had already risen and reduced the purchasing power of their wages. New money transfers wealth from the last people to get it to those who get it first.Cantillon Effects explain a great deal of the growing income inequality in the US.

Mainstream economists can’t see Cantillon Effects because time doesn’t exist in their models. Everything happens instantly. However, the McKinsey report adds to Cantillon Effects by showing another aspect of new money creation: it reduces interest rates and transfers wealth from one group of people to another.